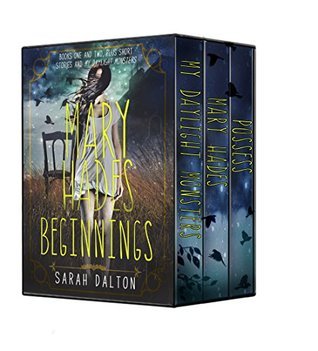 Treasury of Daily Devotions: The Writings of Influential Christians of Previous Eras.

Trailblazers of the Arab Spring: Voices of Democracy in the Middle East