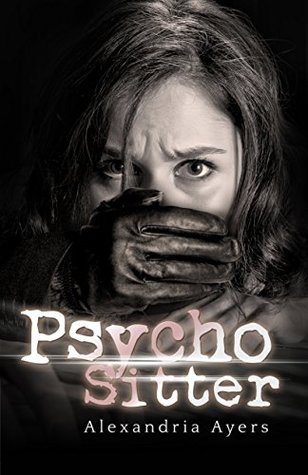 Genius in Disguise: Harold Ross of The New Yorker